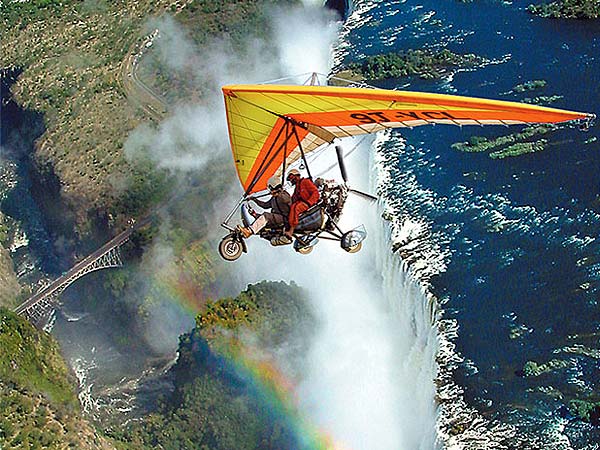 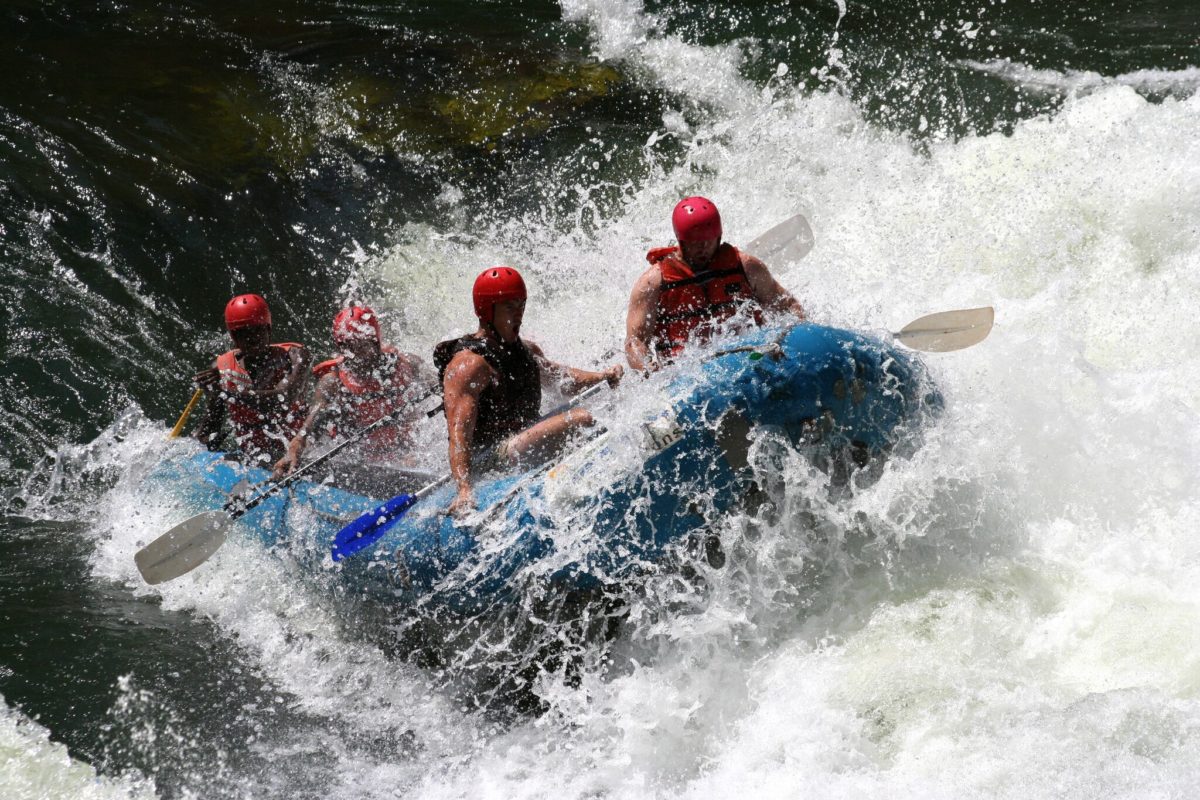 Livingstone town is a town in southern Province  Zambia, a few kilometers from the Zambezi River and the border with Zimbabwe. It’s a hub for visitors to the Victoria Falls.

The adjoining Mosi-oa-Tunya National Park surrounds the Zambian side of the falls. The Livingstone Museum traces local history and archaeology, and the life of the Scottish explorer, David Livingstone, after whom the town was named.

Livingstone city was, until 2012, the capital of the Southern Province of Zambia. Lying 10 km (6.2 mi) to the north of the Zambezi River, it is a tourism centre for the Victoria Falls and a border town with road and rail connections to Zimbabwe on the other side of the Victoria Falls. A historic British colonial city, its present population was estimated at 136,897 inhabitants at the 2010 census. It is named after David Livingstone, the British explorer and missionary who was the first European to explore the area

Mukuni, 9.6 km (6.0 mi) to the south-east of present-day Livingstone, was the largest village in the area before Livingstone was founded. Its Baleya inhabitants, originally from the Rozwi culture in Zimbabwe, were conquered by Chief Mukuni who came from the Congo in the 18th century. Another group of Baleya under Chief Sekute lived near the river west of the town. The most numerous people in the area, though, were the Batoka under Chief Musokotwane based at Senkobo, 30 km (19 mi) north. These are southern Tonga people but are culturally and linguistically similar to the Baleya and grouped with them as the ‘Tokaleya’.

The Tokaleya paid tribute to the Lozi of Barotseland but in 1838 the Kololo, a Sotho tribe from South Africa displaced by Zulu wars, migrated north and conquered the Lozi. The Kololo placed chiefs of their subordinate Subiya people of Sesheke over the Tokaleya. In 1855 Scottish missionary traveller David Livingstone became the first European to be shown the Zambezi in the Livingstone vicinity and to see Victoria Falls when he was taken there by the Subiya/Kololo Chief Sekeletu

In 1864 the Lozi threw off their Kololo masters and re-established their dominance over the Subiya and the Tokaleya in the vicinity of the Falls, which became the south-eastern margin of the greater Barotseland kingdom.